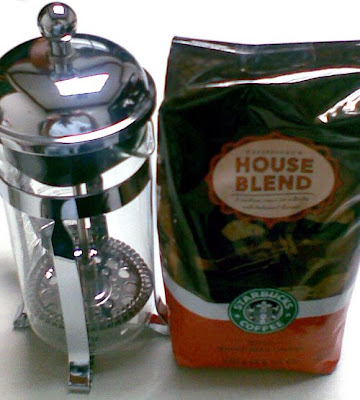 Actually, I've been addicted to caffeine for the longest time. What programmer isn't? But only because Starbucks opened a branch right downstairs late last year did most of my friends realize what a huge addict I am, plus all those recent posts.

So I ended up getting more coffee things for my birthday. Yay!

(Hey you can see my reflection!)
Posted by FRiC at 8:55 AM No comments: 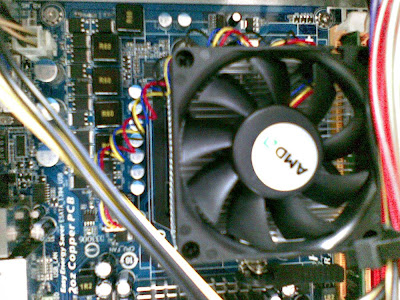 By far the most popular post in this blog is my AHCI article, which incidentally, was also one of the reasons I started this blog in the first place. On our most recently mainboard purchase spree, we bought the Gigabyte GA-MA78GM-US2H, which is a small upgrade over the GA-MA78GM-S2H. We also got some Phenom X4's this time for these boards, since they will be running as terminal servers. Oh, and since I liked these Gigabyte boards so much, we've not bought any more ASUS boards.

Eventhough I wrote the AHCI article, I've never paid much attention to actually putting it into practice, i.e. sometimes I still don't bother to swap the hard drive to the special SATA port to install the AHCI driver. But this time around, while "testing" the new Phenom X4 systems, I ran into a strange new problem: whenever I burn a DVD, the system locks up solid. After some head scratching, I noticed that the one difference with this new system was that it had a SATA DVD writer, and the system was still running in the default IDE mode. 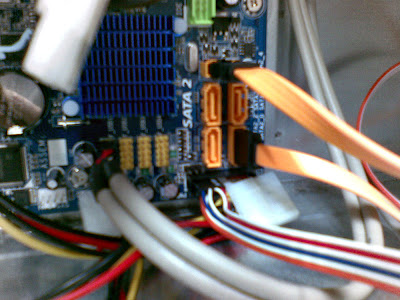 So after doing the AHCI installation per my own instructions, everything was smooth, no more lockups. So it appears that using AHCI is still important, especially if SATA DVD writers are involved.
Posted by FRiC at 7:03 PM No comments:

I already got my birthday coffee beans earlier, but when I walked into Starbucks for some coffee today, they happened to bring in new Black Apron Exclusives™, I asked for a tasting and ended up buying a bag. 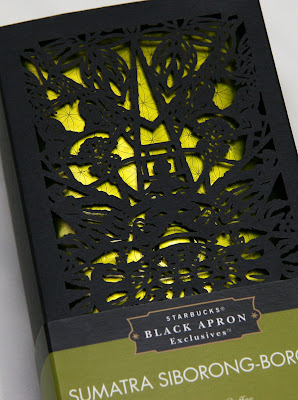 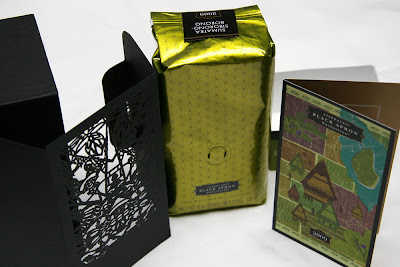 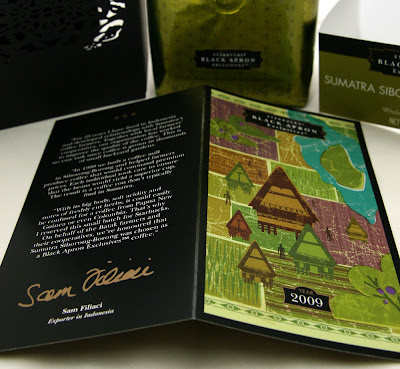 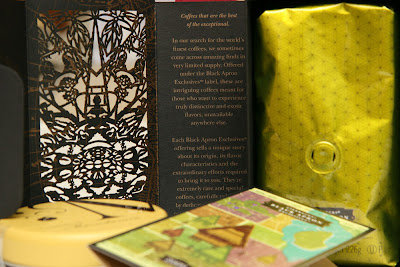 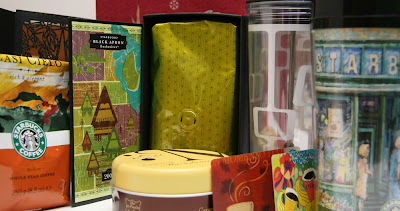 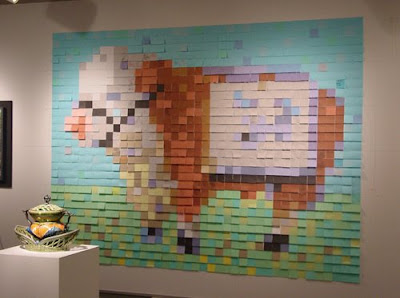 Remember the Milk ("RTM") is a web based task management / to-do list. They also provide an API for third party plug-ins that allows it to be used within other services or applications, such as Gmail or Firefox.

I created an RTM account a long time ago, but never got around to actually using it, mainly because I didn't have a portable device for carrying the notes around with me, and only using it in front of the computer was not very practical, eventhough I probably spend 90% of my life in front of my computer.

Now that I have an iPod Touch, I decided to take a second look at RTM. RTM recently released a dedicated iPod (and iPhone) application that syncs with the website, a Gmail plug-in, as well as a Firefox plug-in, and reminder bots that work with Live Messenger, Yahoo! Messenger, and Google Talk. Wow! The iPod app is free, but to sync it with the website requires a Pro subscription for $25 per year.

Unfortunately, when I entered some tasks for testing the bots, I found that only the Yahoo! reminder bot actually works. Better than nothing, but it would've been nice if an advertised feature actually works. The iPod app is also cumbersome since it displays the tasks in a huge font, so I have to put in really short text, or use a lot of abbreviations. It also needs a lot of unnecessary clicks to make a task entry. For example, after choosing a due day, it should just return to the main screen, instead of having to press done each time.

RTM's own web interface also reeks of non-professionalism. The AJAX web interface is well written, but the web design is just terrible, the fonts are hard to read, and are really really small and dim on my high resolution screen. Not to mention the way task details are displayed on mouse overs, making it extremely confusing to see if you've actually clicked and selected a task, or if you're just mousing over tasks and not selecting them. I don't mind the cow logo so much, but I don't like the way they do other childish things like the toy mascots, as displaying "Woohoo!" when there are no unfinished tasks remaining, and using words like "w00t" in the official blog. It's just so unprofessional.

After doing some research, I found that a lot of people use Appigo Todo (another iPod app) instead of the RTM app on the iPod. Since Appigo Todo also syncs with RTM (only the Pro version) so I decided to give Todo a try. Todo is much more streamlined than the RTM app. The user interface is well thought out, entering tasks is easy and takes less clicks, and it displays more text on the screen. Unfortunately, Todo has to sync with RTM through the third-party API, which either works differently from RTM's own syncing mechanism, or it's just not as efficient. It takes a long time to sync tasks, and it doesn't sync in the backround, so everytime I open up the program, I have to sit and wait for it to finish doing the sync thing.

While trying out Appigo Todo though, I noticed that it also syncs with another service: Toodledo. Toodledo is also a web-based application, and it also has an iPod app available. Like Appigo Todo, the Toodledo app is also extremely well designed, and doesn't have the sync locking problem. But after giving it a try, I found that it's missing one important feature for me: when specifying a due date for a task, it only accepts a date entry and not a day or a time reference like "next Monday". The Toodledo website is also slower, and the Firefox plug-in is a side bar, and takes a long time to load.

So... despite its shortcomings, Remember the Milk, both the website and the iPhone app, ended up being my only choice. They definitely have the right idea and market penetration, but the execution is just really poor. It seems that have really good application designers and programmers who can produce excellent programs, but lack good interface designers and beta testers who can improve usability. Oh, they also seem to lack a research person, since just taking one look at the competition (Appigo Todo or Toodledo) would have improved the RTM app tremendously. Actually, they should just read their own forum and implement some of the suggestions the users have been begging them (sometimes for years!) to implement!

Anyway, I did end up paying $25 for a year of Pro access, and here's hoping that they would improve in the future.

Update: after finishing this post and before actually posting it, the RTM Yahoo! reminder bot stopped working for me. Oh, the humanity.
Posted by FRiC at 6:00 AM No comments: