I'm a sysadmin, not a miracle worker

Quite often, I get calls from friend's friend's friend's friend asking for computer help. Not long ago, someone called me up to ask for help in setting up osCommerce. Like I mentioned previously, I'm not a web developer and was never interested in web e-commerce. In fact, at the time I had never even heard of osCommerce. But the guy said, "I heard you're good in computers! I'm sure you can fix the problem!"

Uh... so I decided to take a look at his site. Fortunately enough, the problem turned out to be a permission setting, and was actually mentioned in the installation FAQ on the osCommerce site, and I solved his problem in about five minutes using the permission tool on his web host.

A few weeks later, he called me up again and asked for help in moving a website from one web hosting service to another. How hard could that be? I thought it would only involve copying some files, and maybe updating the DNS. But noooo, the new web hosting service had already done all that for him. The problem turned out to be a hard coded URL reference in the MySQL database. Of course, up to that point, I had never used phpMyAdmin or touched a MySQL database, but I still managed to fix it for him by changing the value in the database.

Next. By this time, I had already become friends with this guy, and when I showed him my Google Apps site, he wanted to do the same for his domain. So I helped him set things up, but a few days later, he called and said that the contact form on his website couldn't send messages to Google. I had to modify the PHP code in the site, without knowing one bit of PHP.

(By the way, since becoming friends with him, I realized he is a web developer and a consultant.) 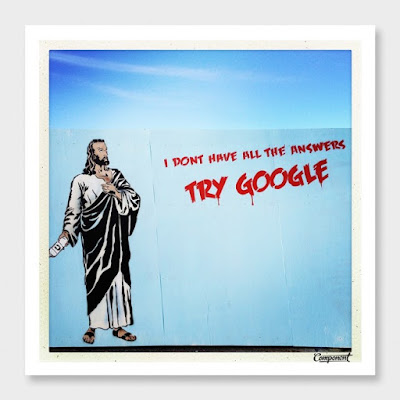 Not long after that, he called me up again asking about flashing firmware for cellular phones. Turned out he was importing those "shanzai" imitation phones from China, and needed to re-flash the firmware for local use. Flashing firmware was something I do know how to do, so he sent me a phone, a flashing cable, and a single .bin firmware file. With no instructions and no programs. I had to figure things out by first doing an image search for that particular phone, then browsing all the Chinese websites about hacking phones for some clue.

I ended up trying so incredibly many things in order to get it to work, until the battery ran out, and I realized he didn't even bother to give me a battery charger! When I finally figured out how to flash the phone correctly, the screen didn't work after the phone rebooted. It turned out that I had to choose the type of LCD screen the phone has. Since there were no docs whatsoever, and the screen was already not working from the bad flash, I ended up trying every possible combination in the flash program, until it worked. Pure luck I didn't turn the phone into a brick!

I did all these thanks to Google, but he thinks I'm GOD.
Posted by FRiC at 10:57 AM No comments: