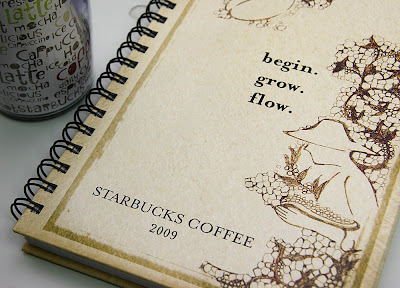 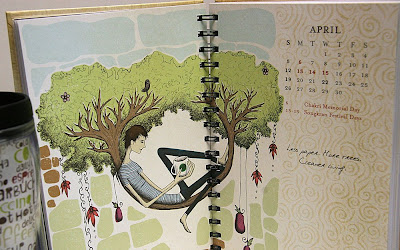 I've been having excessive amounts of Starbucks coffee lately, not just because I want to get stamps to redeem for their 2009 diary, but also because I have perfected my personal drink: a quad macchiato, half-decaf, two packets of Equal in the cup, put all that in a tall cup, and fill it up with milk foam.

I've only been able to order espresso macchiato at the local Starbucks since last year. Before that, I've always had to order an "espresso with milk foam" or a "cappuchino without milk" (?!) to get my macchiato, and I always had to explain that, no, I did not want a caramel macchiato!

Of course, right after I managed to get enough stamps to redeem for the 2009 diary, they decided that not enough people are buying drinks and they have way too many leftovers diaries, they doubled the stamps you get per drink. And when I managed to get my second diary just because I have too many stamps, they started a new promotion where the second drink of the day gets 50% off. Argh!
Posted by FRiC at 7:18 AM