The Secret of Monkey Island for iPhone

One of my favorite games from my younger days was just released for the iPhone. How could I resist? 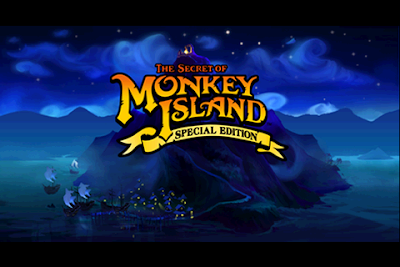 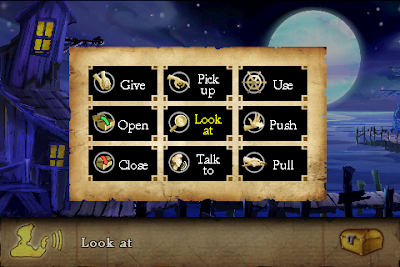 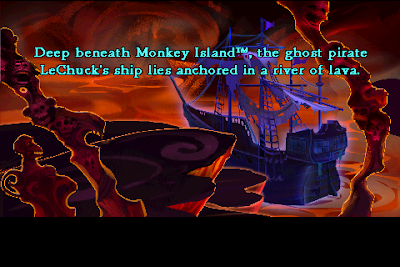 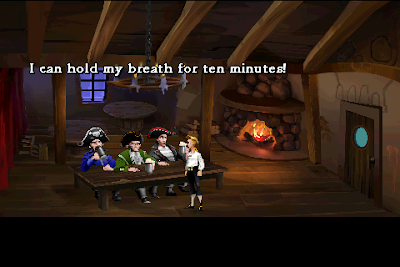 All the in-jokes from the original version. But I hear Loom is also being re-released. That was also one of my favorite games. 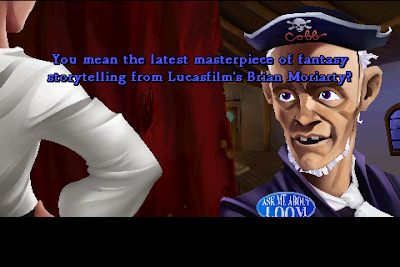 Inside the Scumm Bar. 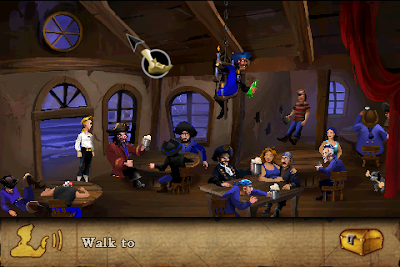 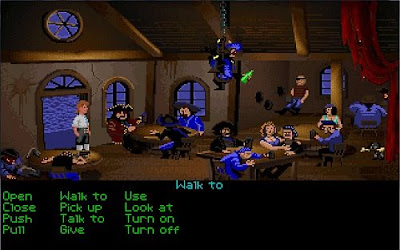 How times have changed! My handheld computer now has far more computing power than the desktop I had when I was in college. Okay, off to play the game some more now.
Posted by FRiC at 7:35 PM