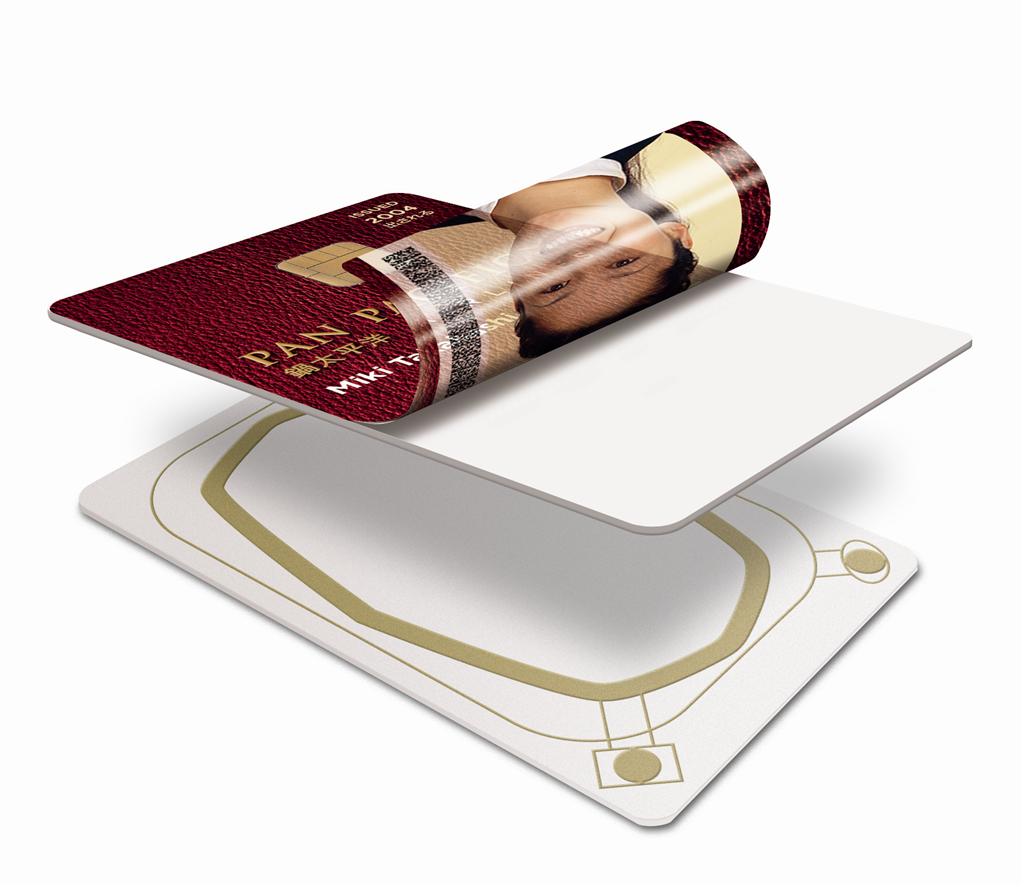 I feel so bad, I thought I had posted part 4 of my RFID project but I completely forgot. I wrote most of the code while taking care of my mom at the hospital, I had even started to make a post, but life had been a mess and I forgot to publish this post. So I cleaned up the draft and here it is.

The source code is quite messy, but it works quite well. I'm proud to say that in the two years since the RFID boxes have been online, they've worked perfectly. We have 300+ employees in two shifts that scan their cards as they come to work and go off work every single day. The boxes surved storms and electrical failures and hardware failures and continued to work. Employees have tried to trick the system by reporting their cards being lost then requesting a second backup card, and the system was able to detect this (through the Windows side software). The only hardware failure was that the POE Ethernet Shield had a design problem where the POE module is way too close to the Ethernet chip and the magic smoke escaped. Out of the eight boxes I deployed, two failed this way.

I'm only posting the code for the Arduino. On the Windows side, there's a .NET program that handles pulling the data off the boxes into a SQL database, then calculates the data into working hours. There's also a separate Windows program for programming the RFID cards. The RFID cards are standard MiFARE Classic cards, and we print our employee photos on stickers and stick them to the cards.

Hmm, I can't figure out a way to attach the code and comment inline, so I'll do it in points. First up is rfid_standalone.ino which is the main program. There's a lot of bad code and I'm sure things could be improved, but I never found the energy to work on this again. (Besides, it wasn't broken!)


Second up is rfid_util.ino which just separates some of the utilities used by the main program into a separate program to stop myself from confusing myself.

Finally, rfid_admin.ino is the RFID card creation utility that sets up RFID cards for employees.
The code is probably really difficult to understand, but I did put in comments in the code. Please also refer back the previous parts for additional comments and libraries used. There's no guarantees whatsoever that this code will work for you, but if it does and you find it useful, please put it to good use.

This is great FRiC,
thanks so much for posting this. I am working on a project and am particularly interested in how you log the data to an SD card. Can't wait to dig through your code!
thanks!

My name is Eli Yoon, the marketing manager of WIZnet in Korea. (www.wiznet.co.kr). WIZnet is a chip maker for embedded Internet.
We have been searching some application references in which WIZnet solution is applied, and found that you made a RFID system using Arduino Ethernet. In the Arduino Ethernet solution, our chip is used. It's so interesting and smart, so we also introduced your project in WIZnet museum site (http://wiznetmuseum.com). Hopefully, you will allow this.
As we view your blog site, we think that you are interested in DIY, Open hardware, idea sharing and etc. We are eagerly looking for those kind of people and would like to have friendship. Hopefully, you are the one of them.
If you are interested, we can send a Ethernet shield (using our new chip W5500).
Awaiting your favorable response.