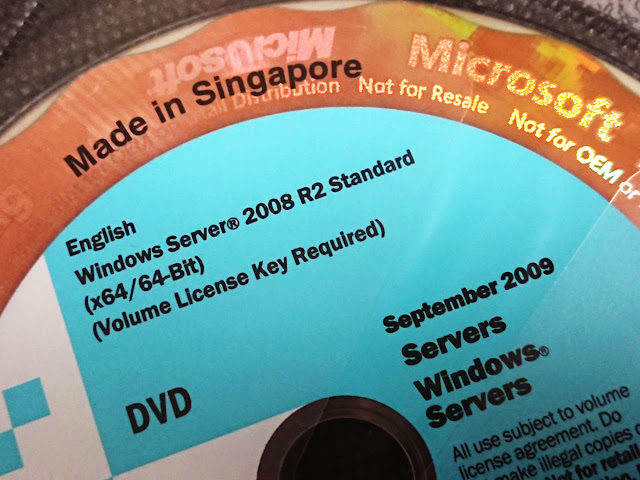 Today marks the end of life of Windows 7, Windows Server 2008, and Windows Server 2008 R2. Of course, being EOL only means Microsoft stops supporting it, doesn't mean we're required to stop using it. After all, we're still using Windows XP and Windows 98. But Windows 7 is so much more complex and more widely deployed, and in today's social media world, almost every one knows about the EOL, not just us sysadmins.

Windows 7 (and Windows Server 2008 R2) was truly the best desktop OS I've ever used. Windows 10 is a bit more streamlined and obviously more modern looking in the year 2020, but still has UI disconnections that slow me down. But I've already been using Windows 10 for quite a while and being an evolving OS has its advantages. Each release adds things and modifies the look, and even though my users are constantly confused I find each release to be easier and faster to use.