My (not so) new (any more) boss uses one of the really low end ThinkPad R61's. The reason being that the old boss didn't want to get a good notebook for the new boss, at the time when the old boss was still the big boss and the new boss was the new kid on the block. (The old boss uses an X61.) I've made plans to get the new boss an X200 or whatever the next year's equivalent is early next year.

But yesterday when I stopped by my ThinkPad dealer to see if they have any new things in stock. Instead, they showed me some clearance prices for the X301 which were close to 50% off from the original price. Wow! I immediately put in a proposal to my boss to replace his R61 with the much sleeker X301. He immediately approved my proposal, but not for one X301, but for two X301's, one for himself, and one for the vice boss.

They're clearance models so they're older models with the Intel Core 2 Duo SU9400, 2 GB of DDR3 RAM, and only 64 GB SSD. But that's plenty of speed and space for the bosses. 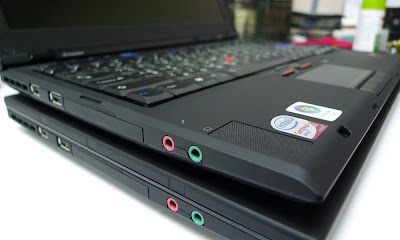 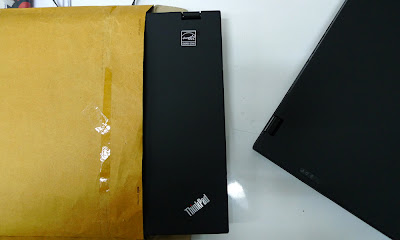 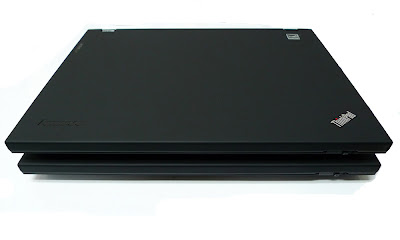 Hmm, people like to stack their notebooks and take photos. I should do that too.
Posted by FRiC at 10:10 PM