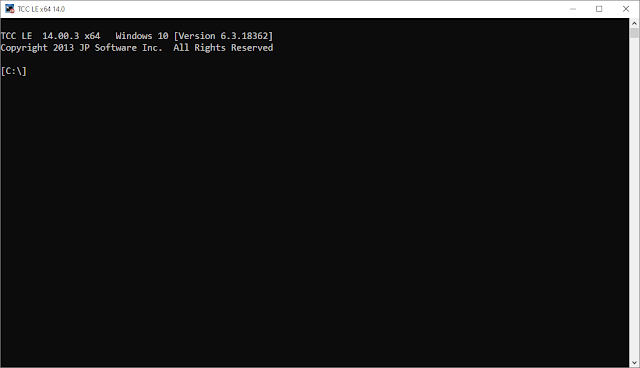 Although everything had gone white there are some exceptions, for example Photoshop has always had a dark interface, which I feel is beneficial since it allows focusing on the work. This is the same reason I like having a black Kindle since it makes the text easier to read. But dark mode? Everything is backwards all over again. Since when is black easier on the eyes?
Posted by FRiC at 9:07 AM