Why I don't use Vista 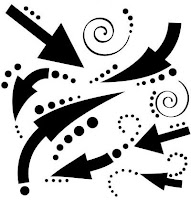 Reading about the Microsoft Mojave Experiment made me write this. I actually like Windows Vista a lot. But the only reason I don't use it is because it lacks the "up folder" button in Explorer. The up folder button is not like the back button, and the new breadcrumbs bar can not replace the simple up folder button.

The location of the up folder button never changes.

This is very important because I don't want to have to look at the folder names and move the pointer to the right place just to go up one folder level. What if I'm going up more like one level? Some people argue that the breadcrumbs bar is faster if you're moving up more than one folder level because you can click to that folder directly. But in reality, I would then need to look at the breadcrumbs bar to see exactly where I should click to go up that many folders, instead of just moving the pointer to the up folder button and click click click. 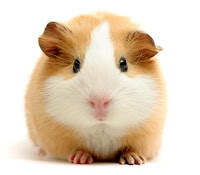 It's strange that Vista actually introduced a new shortcut key to replace the missing button: Alt-Up arrow. Alt-Up arrow is exactly the same as the up folder button, but why take away the button, and add a keyboard shortcut?

One reason I can think of why Vista doesn't have the up folder button is because users can't tell the difference between up and back. I look at my users and none of them ever uses the up folder button because they usually navigate into a folder from the previous folder, and going back is the same as going up. This is probably a lot like those windows animations and sounds. My users need them to see where they've clicked and what actions last took place, but they just slow me down. The animations can be disabled for advanced users, and I imagine the Alt-Up arrow shortcut was added for advanced users, but why was the up folder button taken away?
Posted by FRiC at 9:02 PM