I mentioned having a Linksys WRT310N earlier.

One day I walked into a networking shop and they happened to have the new Linksys WRT160N and WRT310N on the shelves. I asked the salesperson for their prices and they were selling them for exactly the same price! I asked why anyone would buy the WRT160N when the WRT310N is exactly the same price, and he said the prices came directly from Linksys.

So... I bought the WRT310N, and two minutes after arriving home, the warranty is void.

I had to install DD-WRT because it supports far more devices than Tomato does. I don't dislike DD-WRT, but when I last used it, I kept running into a problem where if the router loses power, it resets to the default configuration. This bug seems to be fixed in the current release. 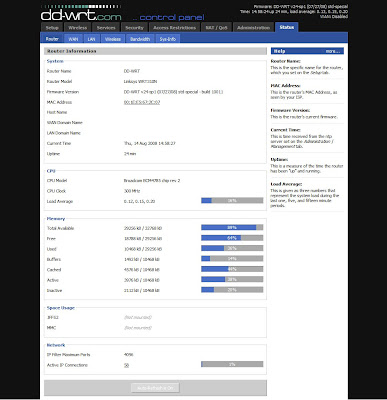 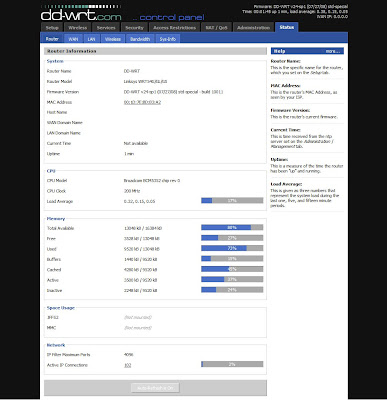 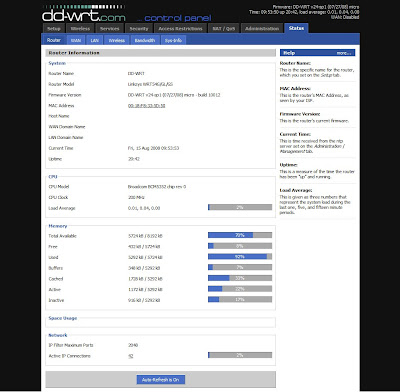 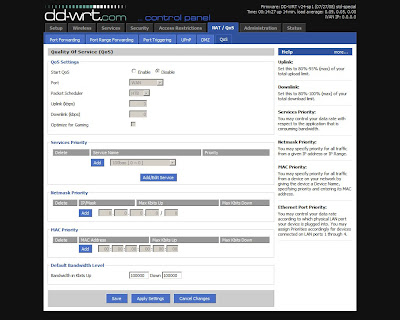 I loaded the WRT310N with DD-WRT regular edition to capture the standard QoS settings screen. 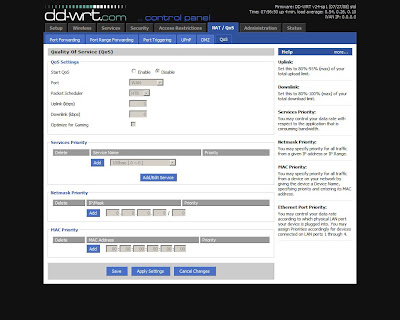 Some older chipsets also support Ethernet port priority. (Not sure if it works on the WRT54GL, but it's not shown in the WRT310N QoS screens above.) 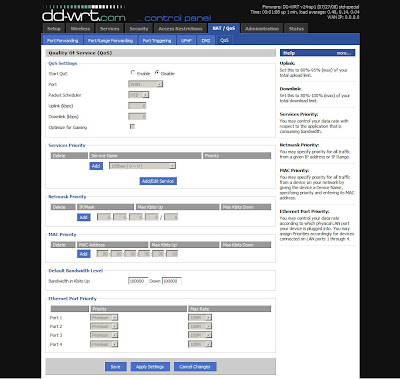 DD-WRT Special has other nice things like PPPoE server built in. 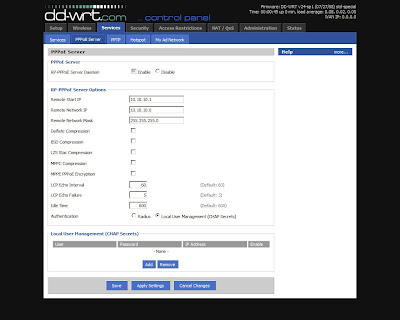 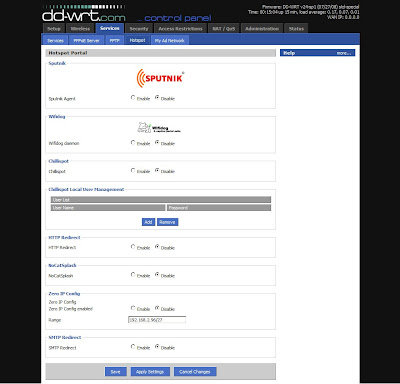